For several years, the Dutch government has recognised the value of dedicated spectrum for private enterprise networks, and many early adopters can be found in the Netherlands.

Dutch regulators licensed spectrum in the 3.7 GHz band to The Port of Rotterdam, which has developed private LTE networks to connect containers, transport vehicles and workers. Vendors involved in the project included Druid Software, Airspan, Ericsson (for Rotterdam World Gateway container terminal), as well as IBM and Cisco (for edge compute platforms).

The Netherlands’ Isala Klinieken was one of the first hospitals in the world to deploy a private wireless network. Isala Klinieken deployed a GSM network in the 1.8 GHz spectrum band, in partnership with Druid Software. Druid said the Isala private network serves thousands of workers and handles millions of voice calls each year. Smartphones are integrated with the hospital’s private automatic branch exchange (PABX), and with nurse call technology. Bravis Hospital in Bergen op Zoom deployed a private LTE network, partnering with CommScope for C-RAN technology and Druid for core technology. 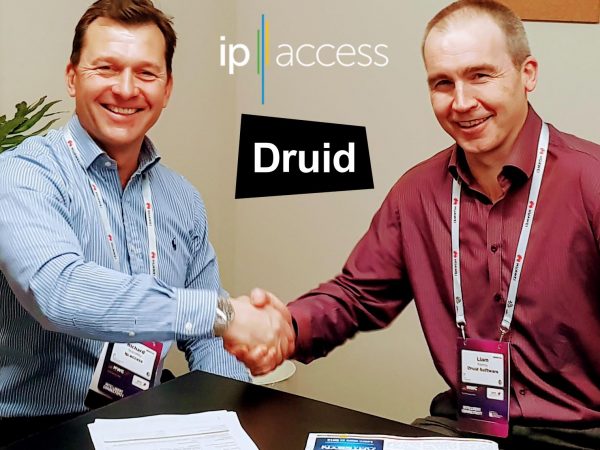 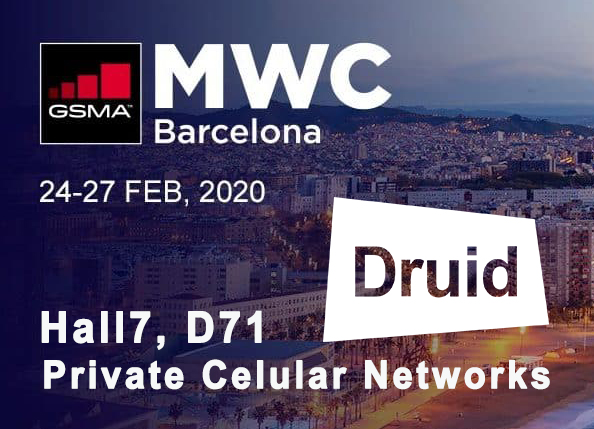 Looking forward to seeing you at MWC Barcelona 2020, Hall 7 on the Irish Pavilion –… 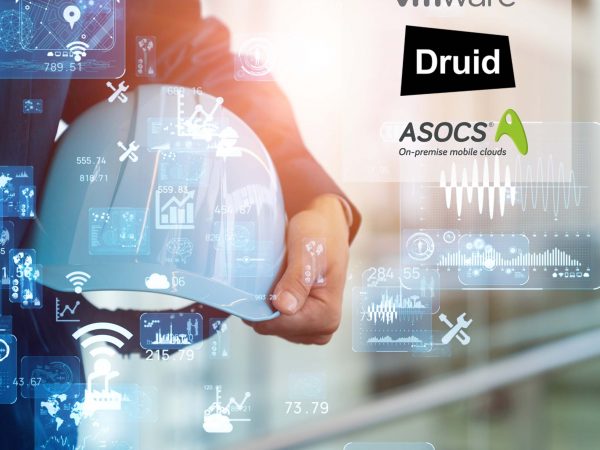