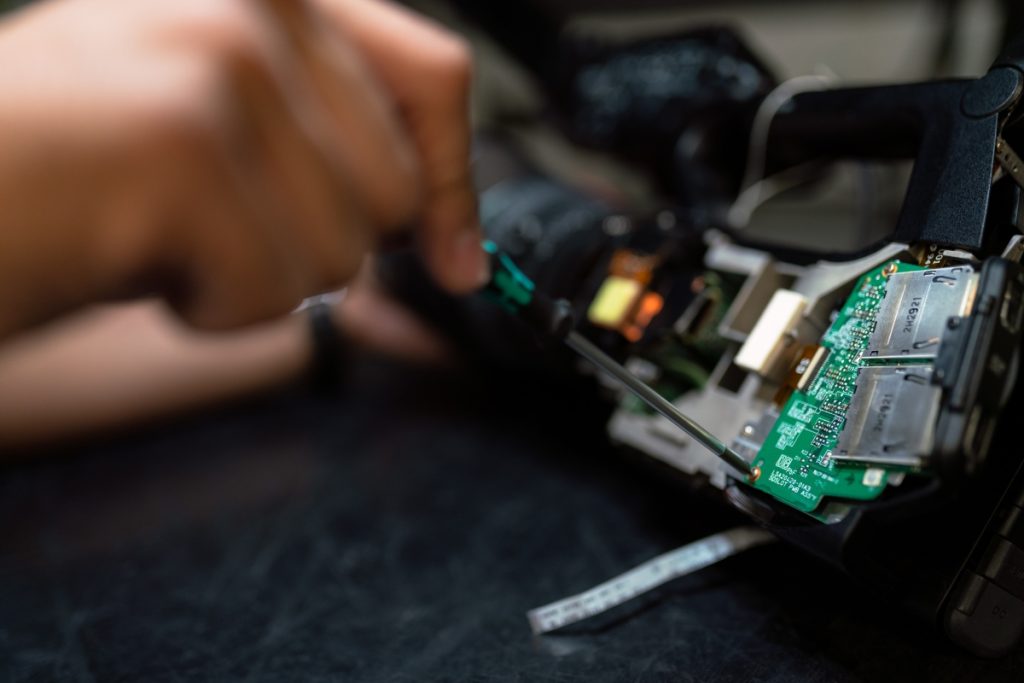 For many watching, it would be forgivable to almost believe that Apple invented 5G, such will be the hoopla and hype. At the pointy end of the spear are a surprising number of technology companies from all over Ireland who are engaged in driving this 5G future.

While Apple may  add impetus to what analysts and investors predict will be a “5G super cycle” that will follow with its new iPhone 12 family, other mobile manufacturers have 5G devices on the market. Last week Google launched the Pixel 5 with 5G, while phones already in the Irish market with 5G capability include the Huawei P40 Pro, the Samsung S20 Ultra 5G and the new Nokia 8.3 smartphone, aka the James Bond phone.

At the pointy end of the spear are a surprising number of technology companies from all over Ireland who are engaged in driving this 5G future.

“To put 5G in context, it has the potential to reach speeds of 100-times faster than 4G which would equate to downloading a two-hour film in under 10 seconds”

– Paul Swift, head of Technology, Media and Telecoms Sector at Bank of Ireland

Based in Bray Co Wicklow, Druid Software develops 4G and 5G cellular solutions for businesses based on its Raemis technology, spanning a myriad of applications in enterprise, mobile edge computing, internet of things and public safety. A recent example is the deployment of wireless technology on shipping giant Seaboard’s cargo ships in collaboration with Wireless Maritime Systems. In another recent project its technology was used to enable edge computing on Amazon Web Services (AWS) Snowcone devices in the US using 3.5Ghz CBRS (Citizens Broadband Radio Spectrum). Established in 2001, the company is led by CEO Liam Kenny. 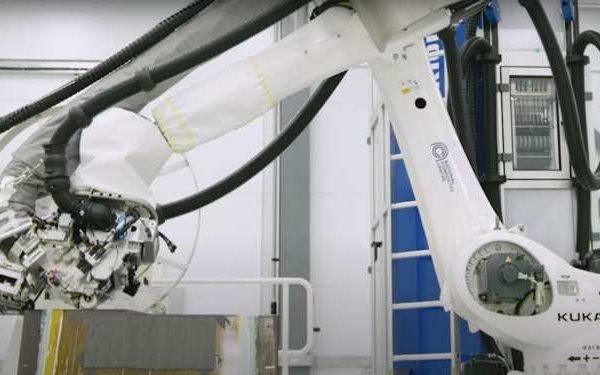 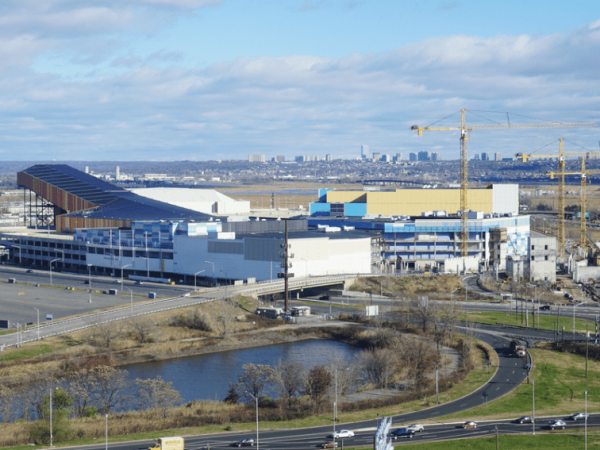