Druid casts a spell on the global future of 5G 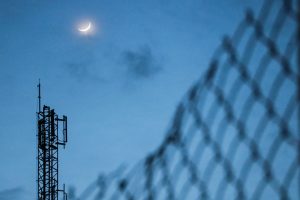 Just this week a report from Huawei and Amárach Research claimed that 80pc of Irish consumers believe it is extremely important for Irish society that there is widespread 5G coverage by 2025. The same report warns Ireland could face an economic loss of €12.6bn by 2030 if it fails to invest in 5G.

Well, look no further than the seaside town of Bray, Co Wicklow, and a bunch of engineers led by Liam Kenny, managing director of Druid Software. They call themselves druids, but they are weaving their digital magic and already making 5G a practical reality in a number of real-world scenarios.

The druids working the magic of 5G

Druid Software develops 4G and 5G cellular solutions for businesses based on its Raemis technology, spanning a myriad of applications in enterprise, mobile edge computing, internet of things and public safety. A recent example is the deployment of wireless technology on shipping giant Seaboard’s cargo ships in collaboration with Wireless Maritime Systems. In another recent project its technology was used to enable edge computing on Amazon Web Services (AWS) Snowcone devices in the US using 3.5Ghz CBRS (Citizens Broadband Radio Spectrum).

This brings us to a new epoch in technology as we move from cloud computing to a new field called edge computing. Think of this as taking the power of data centres and bringing it closer to the user through transmitters on billboards, lampposts and rooftops.

“We are now contemplating sub-millisecond latencies on a 5G network and that is what is enabling new use cases such as industrial automation, robots, cars that drive themselves and talk to each other”

If you think of Druid as being the magical link between the power of the internet and the radio waves or spectrum in the air around us, then the company is right in the centre of this edge computing revolution which will be powered by 5G.

“We are pure software, but we have radio knowledge like no one else because we have to engineer how the packets of data are transmitted through radio signals.

But it needs to be smarter than that. “For example, if you have a radio coverage system in a hospital you need to ensure that the data that is being offloaded to devices from radio transmitters is private and secure. You also need to think of it from a latency and speed perspective, if you are talking about equipment like robots and you’re talking about speeds of five milliseconds or less, which you can’t do over a public wireless network.

What Druid does is make it possible to have a fully distributed edge core that can deliver a resilient, autonomous service, regardless of what’s happening outside. This will prove critical for hospitals, ports, factories and more. This is crucial because if the service drops, you start losing money, or worse, lives. So that’s where we are, this edge core model is the next ‘last mile’.”

When most people think about the 5G future, they think about speeds. And that’s important. On today’s 4G networks people can enjoy up to 150Mbps on average. With 5G it could be 1000Mbps and more in some cases.

But for Kenny and his druids, the magic word is ‘latency’ – the lag between a user’s action and the network’s speed of response. If you are going to be relying on 5G to enable future applications like robotic surgery or self-driving cars, there can be no lag.

According to Kenny 4G has a typical latency of 25 to 30 milliseconds for a packet to travel by radio to a server.

“But with 5G that’s been totally redefined. We are now contemplating sub-millisecond latencies on a 5G network and that is what is enabling new use cases such as industrial automation, robots, cars that drive themselves and talk to each other. Crucially we are in the business of developing resilient services of the future. For us, 5G is a business centred around private networks.”

Looking to the future, Kenny and his 45 druids are planning to grow the business. “Private networks are going to be the key growth area for 5G.

“2021 is going to be a big growth year for our part of the 5G revolution and we intend to grow with it.” 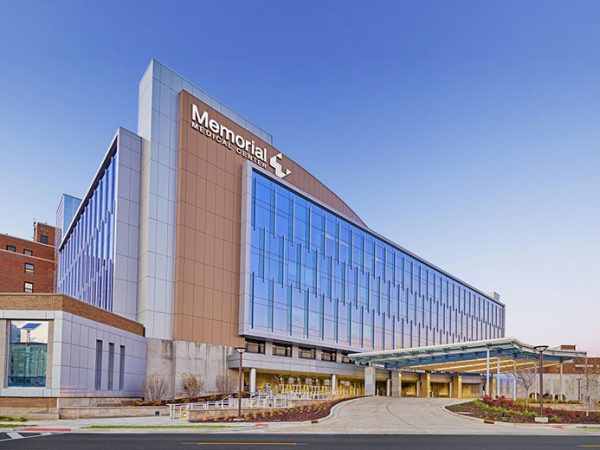 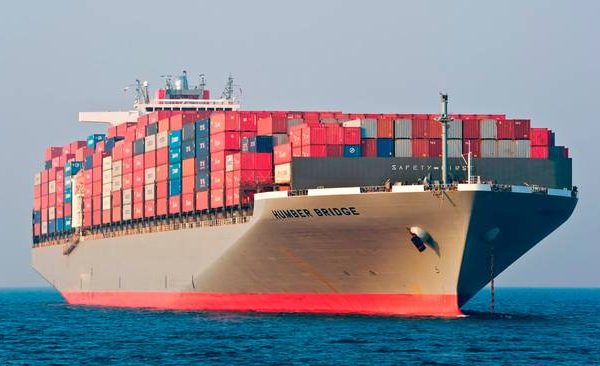 Irish companies are now well placed to partner with port operators and provide them with insights,… 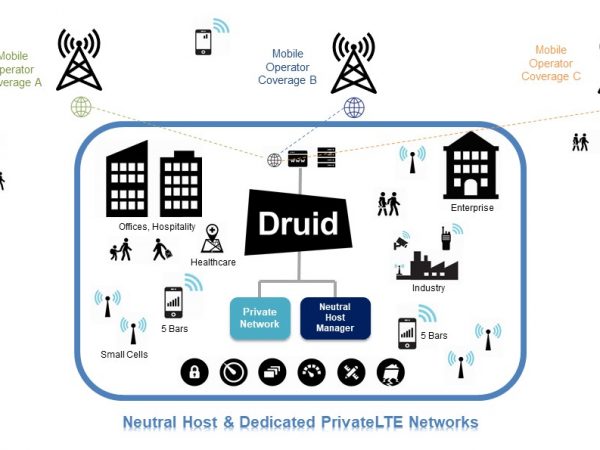