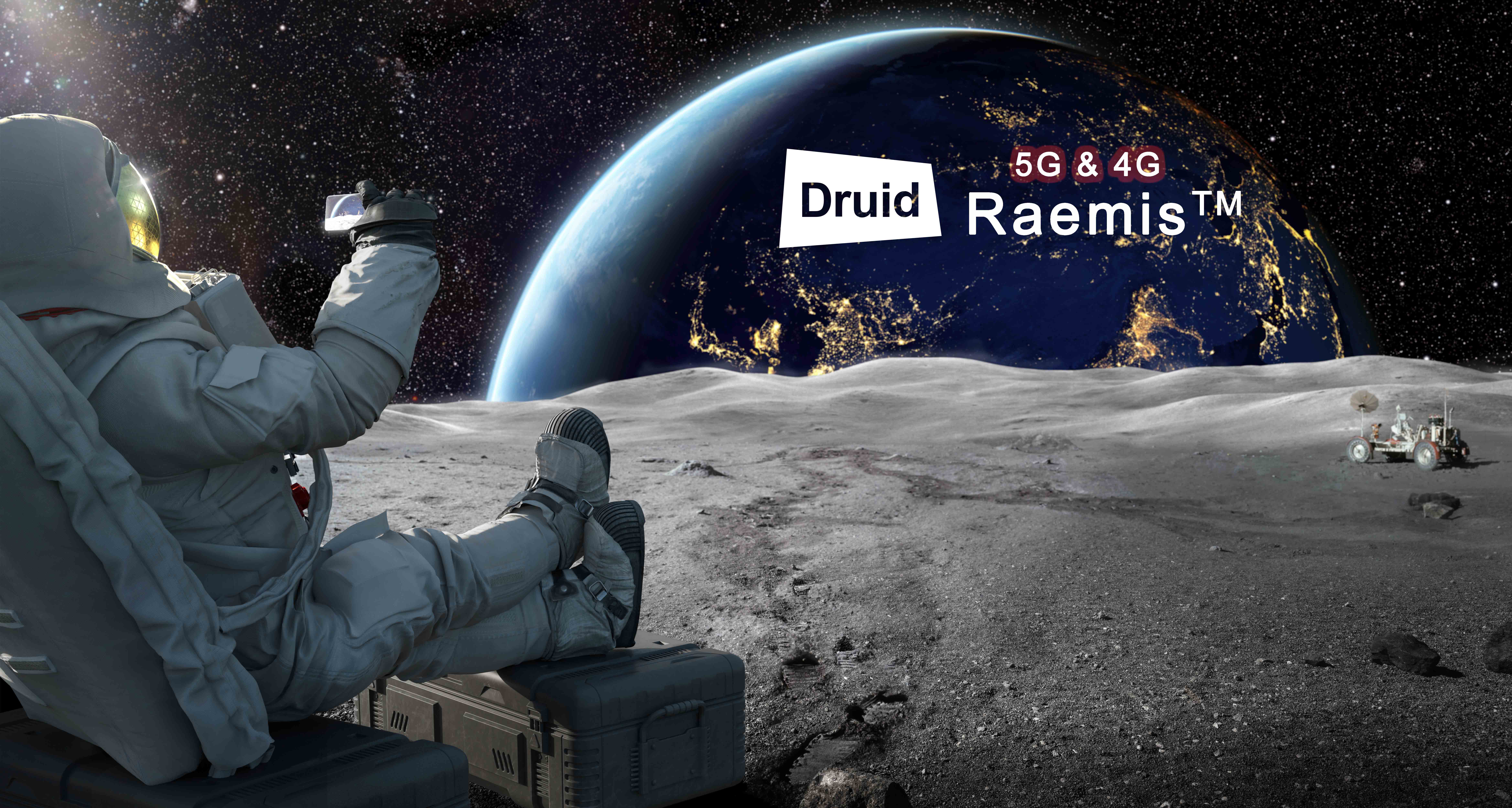 (May 31, 2021) Boulder Colorado, CO — In October 2020, NASA announced that it intends to have a communications system in place on the moon by late 2022. Two key players working behind-the-scenes on this project are the University of Colorado at Boulder and Druid Software. Computer scientists at the university are using Druid’s Raemis platform for mobile private LTE and 5G network interoperability testing. Partnering with Prof. Kevin Gifford and PhD researcher, Siddartha Subray, Druid is helping to ensure the highest quality of service to specific critical use cases and devices. According to Druid Sales Director, Michael O’Dwyer, the company is ideally suited to this project as it has been deploying Raemis for critical communication with its partners for over 20 years.

Simon Fraser University in British Columbia is also involved in the project. The head of SFU’s PolyLAB for Advanced Collaborative Networking is Stephen Braham. Braham says, ‘these technologies will work in space the exact same way you and I use them on Earth now. We are very excited to see these missions use these networks on the surfaces of other worlds in our solar system.’

Working with Prof. Gifford and Subray, SFU operates the Canadian component of what is called the Exploration Wireless Communications (ExWC) test bed. ExWC will enable the scientists to build the technology standards that will get cellular networks on the moon and beyond. However, before space agencies can adopt these technologies, ‘we need to prove we can operate between multiple vendors and different agencies.’ This is where Druid’s Raemis platform is proving to be a major component of the project. According to Prof. Gifford, its open architecture, simple deployment and scalability mean that it is well placed for the team’s purposes.

Raemis is a mature 3GPP compliant 5G core technology with unique features, allowing business and mission critical communications for Fixed Wireless Access and Enterprise users. It can be deployed in conjunction with a variety of Radio Access Networks and has been tested with 5G NR and vRAN solutions providers around the world.

The challenges of putting a communications network on the moon are considerable. As global experts in mobile communications and their interoperability, Druid’s involvement makes perfect sense. Druid thrives on challenges and we like to partner up with other businesses and entities to make mobile communications better and easier in difficult and often remote circumstances. So, putting a network on the moon is well within our territory. We also share NASA’s vision of deploying mobile networks on other planets in the solar system in the future but, as they say, first things first…

About Aerospace and Computer Science at the University of Colorado Boulder

The University of Colorado Boulder is the #1 recipient of NASA research awards and has created an environment in which NASA aerospace engineering and Earth and space sciences faculty, students and industrial researchers work together to solve complex problems, envisioning and creating the future for space and Earth systems.

Druid Software is a core cellular network software company based in Ireland. Druid has evolved into one of the world’s leaders in Private 5G & 4G Cellular technology over the last 20 years. Druids RAEMISTM platform is a mature 3GPP compliant 4G/5G core network, with unique features designed specifically for business and mission critical use. 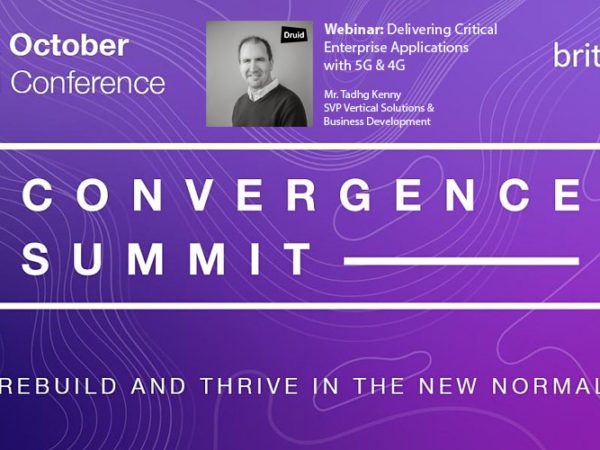 As businesses struggle to transform their processes to drive efficiencies, and make them more secure and… 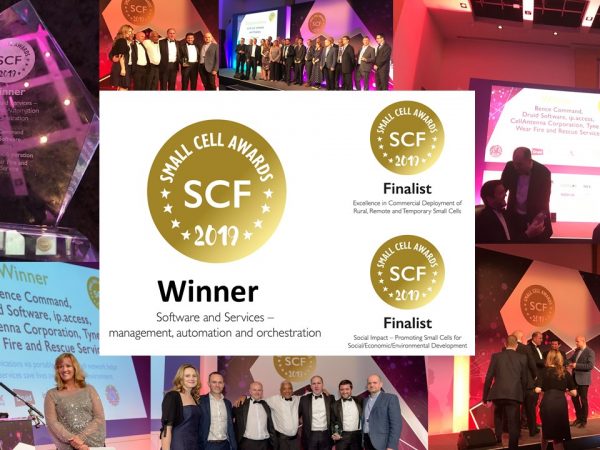 Druid are honoured to have won this award for “Software & Services for Management, Automation and…